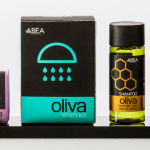 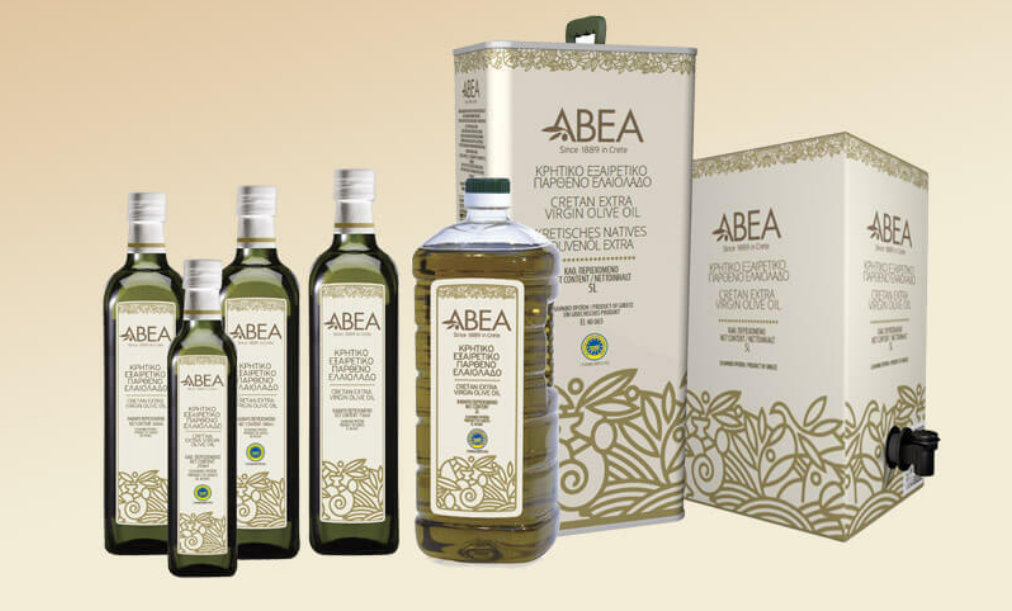 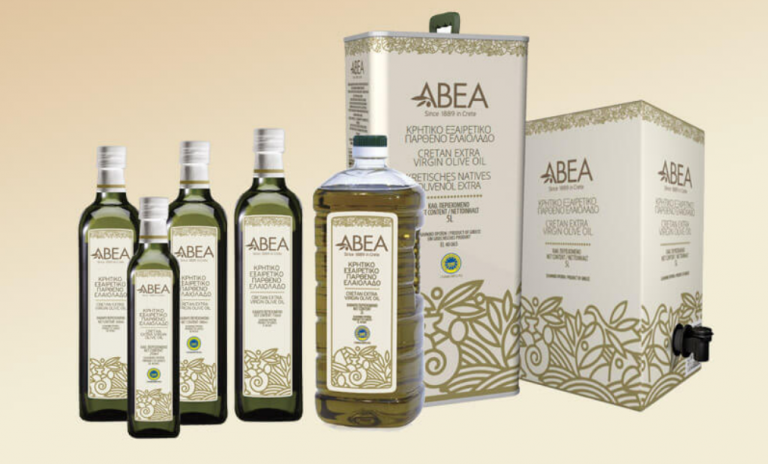 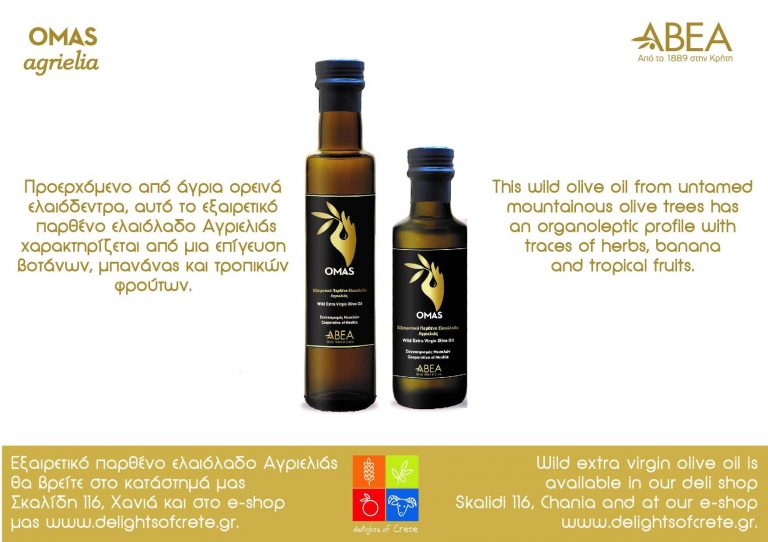 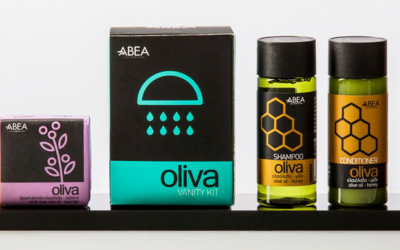 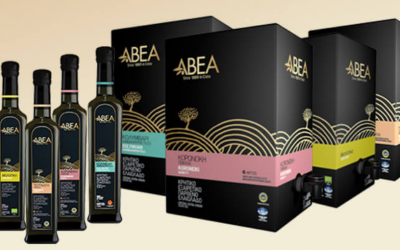 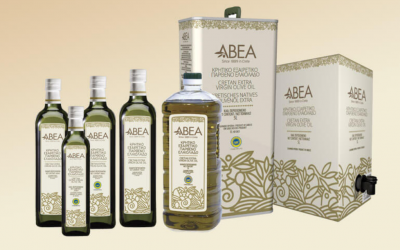 ABEA – “Anatoli” S.A., as it used to be more commonly known, was founded in 1889 in Chania, Crete and is the oldest olive oil processing plant in Greece. Today it is active in many areas of activity:

Our philosophy:  respect to the earth and its people.

Our goal: a production aligned with sound agricultural practices, which respect the environment and ensure sustainable development.

Our condition: a close cooperation with selected local producers who apply integrated management model to their crops.

Our vision: to become the brand of choice for those seeking top quality, a pure product and who wish to help the renowned Cretan diet to spread worldwide. A diet of high nutritional value based on the Cretan extra virgin olive oil. An olive oil whose incomparable flavor and aroma are inherent traits of the soil, the high sunshine and dry climate of the island of Crete, and of course the love of the Cretan people for the olives and the tree on which they are born.

The old factory of AΒΕΑ has its own history, leaving a vivid imprint on the social and financial life of Chania as a city, the island of Crete and the country in general. The study of industrial history and heritage has a particular significance for areas such as Crete, where industrial development emerged much later compared to other European countries.

Taking advantage of the industrial revolution was very difficult in 18th-19th century Chania, as a result of socio-political conditions. Crete was under Ottoman occupation, coal as a fuel was simply not available, and entrepreneurship was nonexistent.

The foundation of ABEA near the end of the 19th century (1889), was a milestone in the modernization of the economic life of the country, as it was the first such company in Greece and one of the largest in the Mediterranean. In 18th century Crete, olive oil was the main export product. As a result, ABEA, due to its association with the main agricultural product of the region, helped form an independent economy on the island, supporting the agricultural sector and providing employment to a large number of city residents. 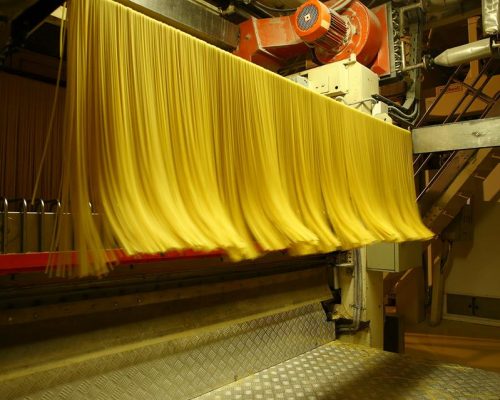 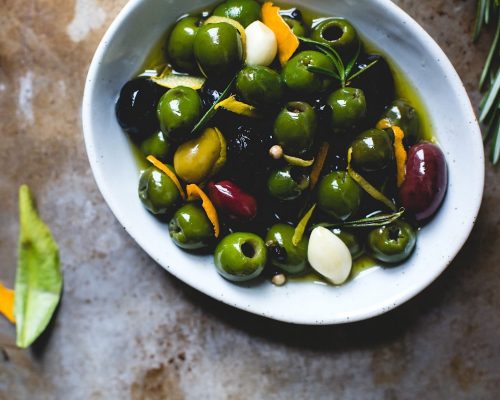 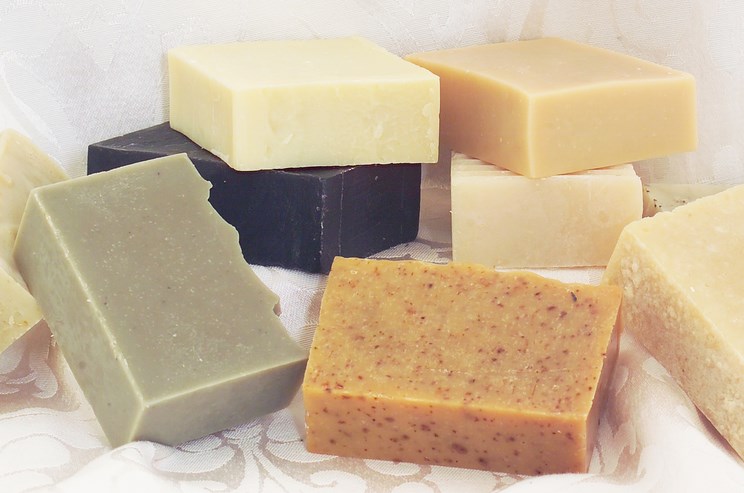 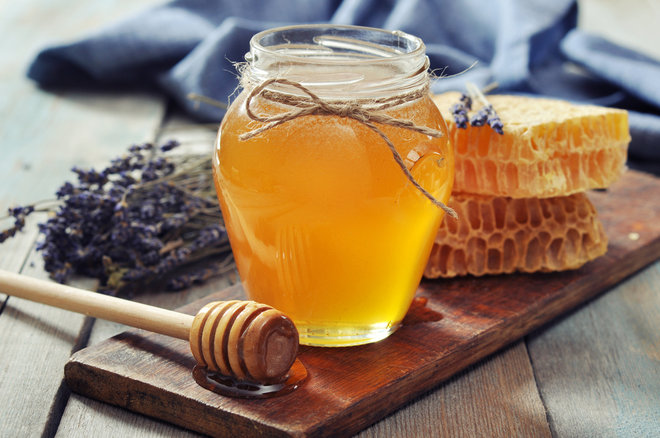